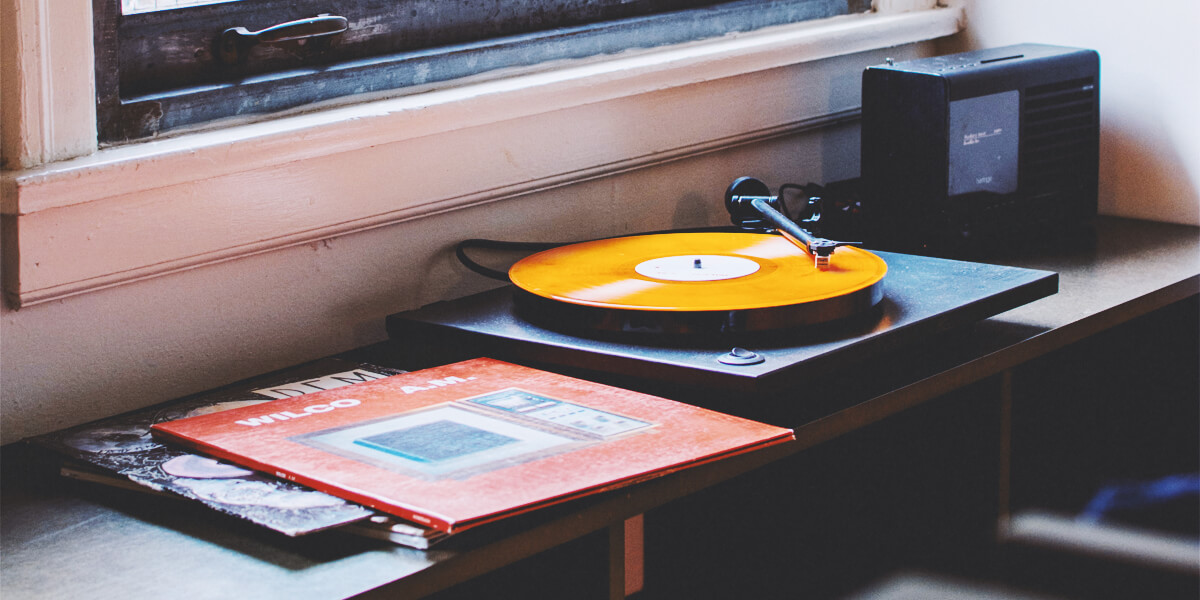 To become a true audiophile, you must understand all the details, including the vinyl record size chart. Would you agree? There are three sizes of records and three speeds of rotation during operation, and the former is not necessarily related to the latter. In this article, I’ll detail these types and explain the difference between them, which will help you further when choosing both records and turntables.

These records are standard at 45 RPM and have a 5-minute running time. Consequently, they most often carry singles for which no more space is needed. And, of course, the production of such records is the cheapest.

The higher the speed is, the better the sound quality of the records. Therefore, 10-inch records with a normal speed of 78 rpm, appearing in the market once, won a well-deserved popularity but quickly lost it because such a speed also affects the vinyl wear.

Generally, you will find records with a size of 12 inches. They are good because they can play music for 45 minutes (on both sides), thus saving you time and storage space. By the way, they are most often used by DJs as well.

The first vinyl records to be manufactured at 78 rpm came about as early as 1888, thanks to the inventor Emile Berliner, who built upon the previous experience of Thomas Edison, creating the first manual phonograph. Handheld phonographs could be cranked at about 80 rpm, so it became standard with the advent of the motor.

However, the records of those days were imperfect because, despite their speed, they could hold records up to three minutes long and were extremely fragile because they were made of shellac. The dimensions of vinyl also changed over time, with 10-inch records eventually becoming the most popular.

Today, records with this playing speed, despite their high sound quality, are not particularly in demand because their capacity has remained small. And as was said before, they wear out quickly. Because of this, you will rarely find a turntable that can play records at 78 RPM.

During the heyday of the vinyl era, in the 1930s, RCA company, which had failed with the 33 RPM record, came out with the 45 RPM record. It had no special advantages, so it didn’t gain popularity. But record sizes of this speed are usually smaller, so by the early 1950s, almost all record manufacturers had switched to the 33 and 45 formats.

Today, it is the most common speed, combining quality and operating time optimal for most audiophiles.

Emerging a little earlier than 45 RPM records, 33 RPM records were not given the attention they deserved. That was because they did not give the quality they needed even despite the extra recording volume and the fact that their production was financially more profitable for the manufacturer.

At the time, the radio was the cheapest and virtually uninterrupted way to listen to music. 33 rpm gained popularity in 1948, thanks to Columbia Records, whose advertising campaign was that such a record allowed you to listen to “entire classical performances without even turning the disc over.” Today, they are popular for their capacity and are standard on most LPs and other 12-inch records.

The difference in speeds of vinyl records

Record speed is the number of revolutions per minute on the turntable. Knowing the speed difference between vinyl records is very important. After all, if you don’t set your turntable to the correct speed, you could damage the record. If handled correctly, however, your collection will please you for a long time.

As already mentioned, the higher the spinning speed, the better the sound extraction, but also the faster the wear and tear on the vinyl record. Accordingly, slower records can hold more music and last longer, but you will lose sound quality. So, it’s up to you to decide which records you want in your collection and why. 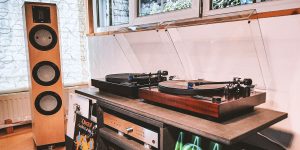 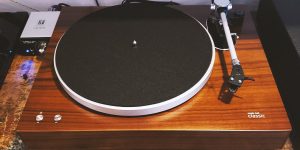 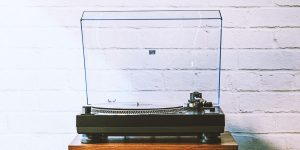 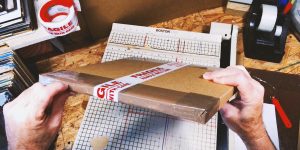 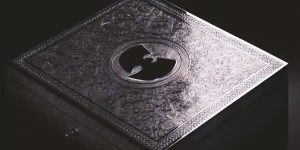 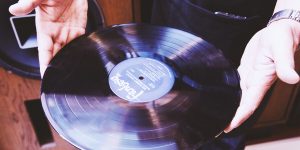 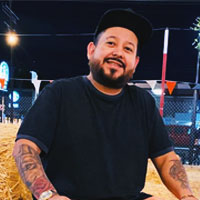